Special “Affordable for All” Holiday Pricing – One Carload, One Price, Starting at $25.

ANAHEIM, CA. October 20, 2021 –This holiday season will be brighter, bolder and more colorful as Angel Stadium is transformed into a vibrant drive-thru, holiday themed light display starting Friday, November 19 through Sunday, December 26. Tickets for this event go on sale Friday, October 22 at 10am.

Produced by FunGuys Events, “Magic of Lights” will make its Southern California debut at the home of the Los Angeles Angels, featuring dozens of displays, illuminated canopies, and digital animation, all constructed with thousands of individual LED lights, which will take place in the Angel Stadium parking lot.

“We are excited to bring Magic of Lights to the Anaheim community and Angel Stadium for the first time ever and hope it becomes an annual holiday tradition,” says Ken Hudgens, Owner of Magic of Lights.

Inside the comfort of their own vehicle, guests will enjoy the tour’s brand-new displays including Prehistoric Christmas, Big Foot Monster Trucks and the Snow Flurry Tunnel, as well as Magic of Lights favorites including the 12 Days of Christmas, Toyland and the Enchanting Tunnel of Lights. Created with nearly one million sparkling lights, Magic of Lights is a nostalgic and festive experience for guests of all ages.

Magic of Lights shines daily from 5 p.m. until 10 p.m. beginning Friday, Nov. 19 through Sunday, Dec. 26. Tickets for this festive holiday event are on sale now and can be purchased for an assigned date starting at just $25 per vehicle. For a complete schedule and to purchase tickets, visit MagicOfLights.com/Anaheim. Tickets must be purchased online in advance and will not be available for purchase at the gate.

A division of FunGuys LLC, based in Ohio, whose principals include Ken Hudgens, Tim Murray, Eric Cole, and Grant Reeves. Hudgens, Murray and Cole each have decades of experience at Live Nation® and Feld Entertainment® as top executives in the Motor Sports divisions, with Reeves as the owner, producer and promoter of DockDogs®, Upbeat K9® and other internationally touring entertainment properties for more than 20 years.

VIDEO FOOTAGE COURTESY OF MAGIC OF LIGHTS CAN BE FOUND HERE 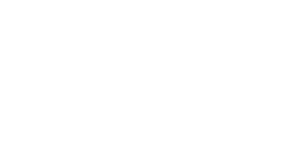 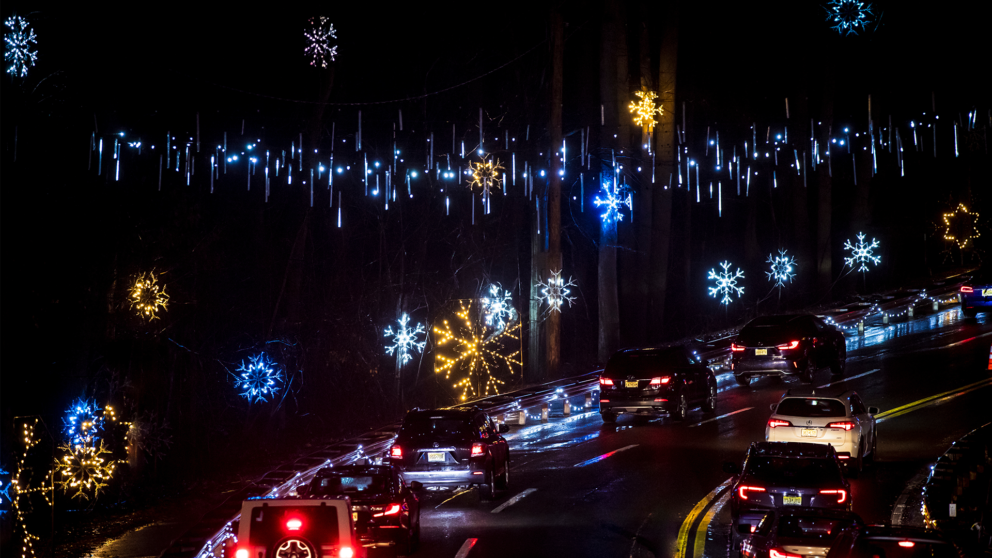